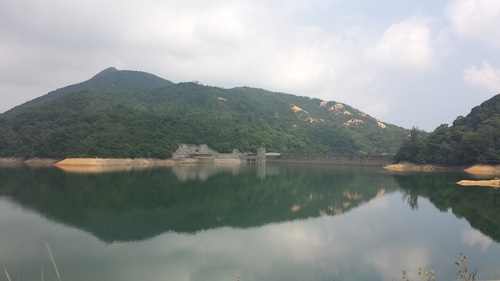 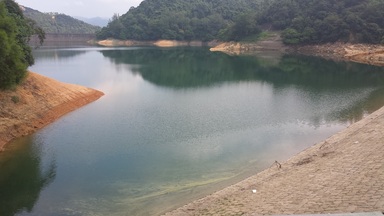 It is a Country Park, a hiking spot and an arboretum nowadays!

Many local trees were logged in Hong Kong during the World War II and the post-war government kicked off large-scale reforestation. The Shing Mun Arboretum, was established in the 1970s and protects about 300 native or South China plant species, including various plants (even some endangered species), butterflies and monkeys.

Watch out for the monkeys and don’t feed them! 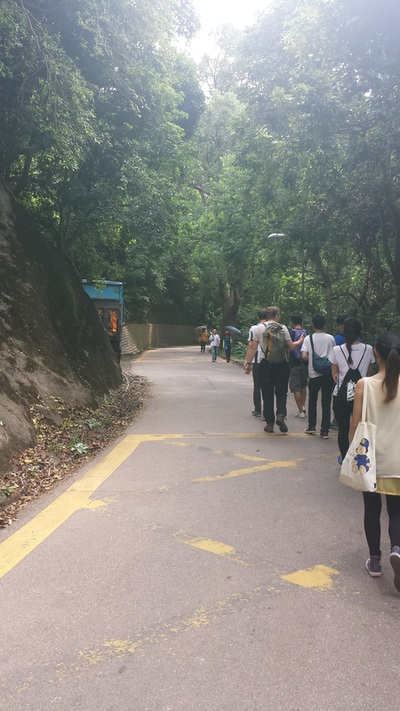 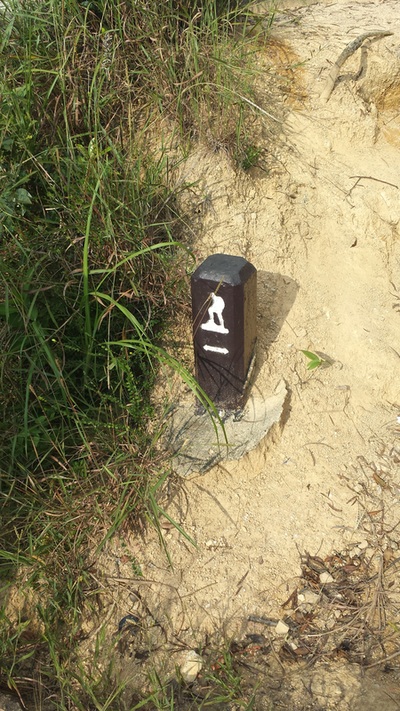 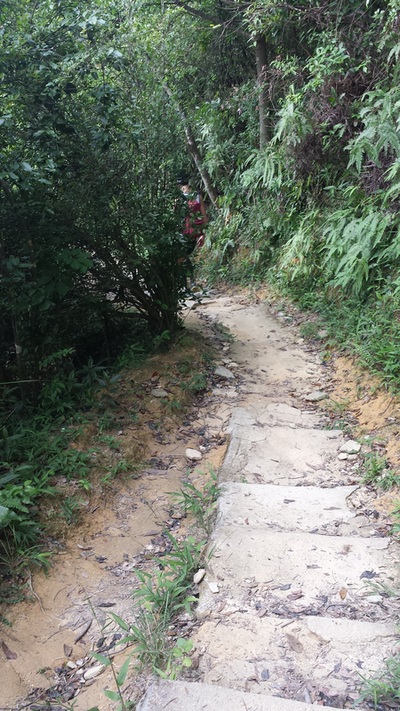 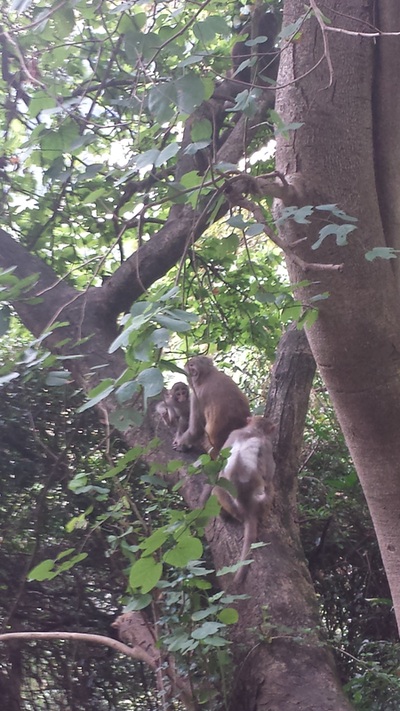 It is a historical site of the Battle of Hong Kong (8–25 December 1941), also known as the Fall of Hong Kong, was one of the first battles of the Pacific campaign of World War II. The Shing Mun Redoubt was built to protect Hong Kong from the invasion of Japanese troop in World War II.
Defensive headquarters were located at Shing Mun Redoubt, which had many functional rooms, including observation post, officers sleep and meeting room…etc. There were defensive channels or trenches for British soldiers to travel place to place. As the channels or trenches were for defense, they were only 1.5 meter deep, as hidden as possible, in order not to be discovered by enemies. The channels were named after the roads of London such as Charing Cross and Oxford Street, to provide familiarity to the English soldiers of the Middlesex Regiment.

Over so many years, there are still some defensive structures and remains left at Shing Mun Redoubt. It must be excited if you can be an explorer to take an adventure at the Redoubt. Climbing to the trails with warning “Danger. Desolate trench. Do not enter”, traveling through the concealed narrow channels, getting lost in the crisscross streets, plunging in veiled wells and finding the remains are great experiences to bring you back to the battle!
GO AND TAKE AN ADVENTURE!
Further readings:
http://www.hksw.org/Shing%20Mun.htm
http://www.discoverhongkong.com/eng/see-do/great-outdoors/hikes/shing-mun-reservior-hike.jsp
Powered by